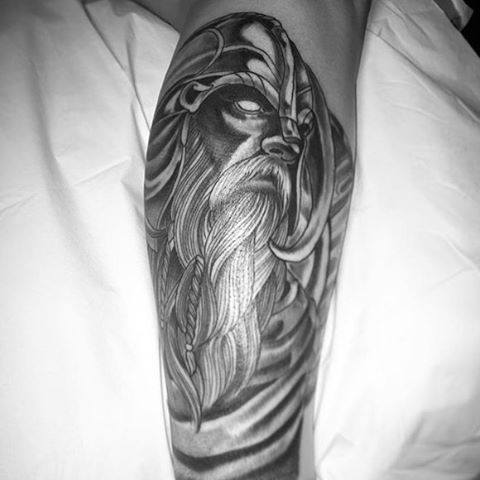 Awesome Norse Viking tattoo by Gustavo Razo. Check out G’s latest artwork and tattoo’s by following him at Instagram @gust_razotattoos. Find this and more under: #remingtontattoo #gustrazotattoos #sandiegotattoos #viking #northpark

The period from the earliest recorded raids in the 790s until the Norman conquest of England in 1066 is commonly known as theViking Age of Scandinavian history. Vikings used the Norwegian Sea and Baltic Sea for sea routes to the south.

We are located in the heart of North Park, San Diego, CA.